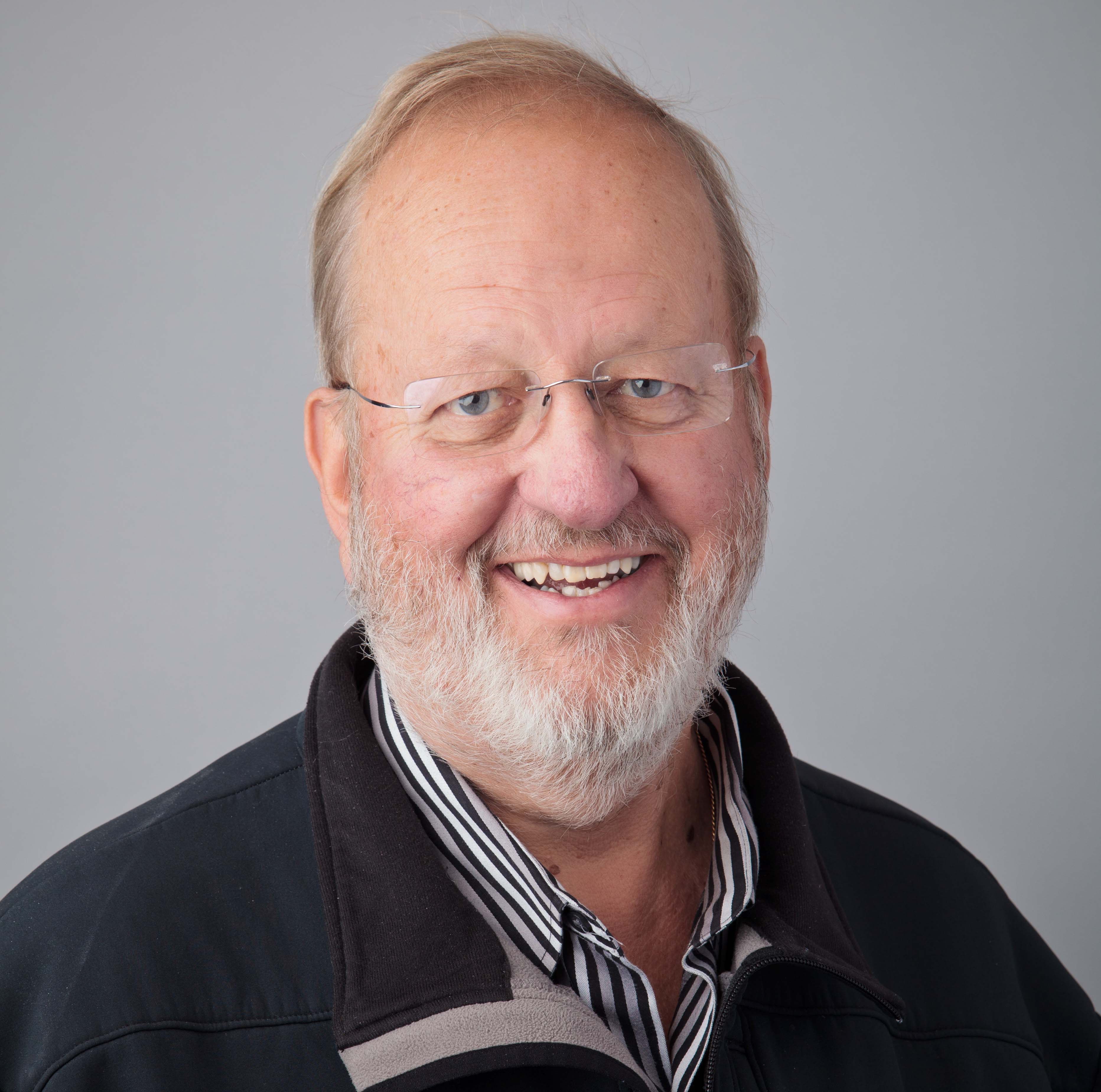 After seven years of service to the Minnesota Municipal Power Agency (MMPA), Steve Schmidt has stepped down from the Board of Directors and his Chairman position for health reasons.

Schmidt, a former City of Anoka Council Member, served on the MMPA Board from 2009 through 2016, acting as Chairman since 2013. During his time on the board, Schmidt made several significant contributions that supported the successes of the Agency.

In honoring Schmidt with a Years of Service Award, MMPA’s Board of Directors and Management said in a letter to him, “As Chairman, you helped MMPA’s Board remain an effective body by focusing discussions on policy and governance issues. You encouraged participation by all Board members, including those with differing opinions. The Agency is a stronger organization today because of your leadership.”